Why Evangelism Is Easier To Preach About Than Practice

When Janet and I spoke at a marriage retreat on the Oregon coast, we were rendered breathless by its rugged coastline, enormous fir trees, and flowing waterfalls. In 1805, the great explorers Lewis and Clark discovered many of these same riches, but they missed out on what may be Oregon’s best kept secret—the marionberry.

Locals explained to us that marionberries are a combination of raspberries and blackberries. In all fairness to Lewis and Clark, these awesome berries were not developed until 1945 at Oregon State University. Still exclusively grown in Oregon, they are the most common blackberry in the state and account for more than half of their entire blackberry crop. The marionberry is obviously a secret Oregon is trying to keep from the other 49 states so they can hoard them for themselves!

The Church too often holds the gospel with a similar grasp. We are called to herald the glorious gospel, not hoard it it for ourselves.

A culture of evangelism starts with evangelistic pastors. I hate to admit it, but evangelism is easier for us to preach about than to practice. Here are a few reasons why.

Preaching is a presentation, not a conversation.

It is easier to share the gospel from the pulpit than on the street because many of us are more comfortable with a scripted presentation than an unpredictable conversation.

Not that preaching is peripheral to evangelism. Research done by NAMB in 2014 shows more than 80% of the top baptizing churches in North America train their leaders at least once a year on how to share their faith. Recent LifeWay Research found that 79% of regular church attenders feel a responsibly to share their faith, which means they are ripe to be led.

Preachers talk better than we listen.

Don’t bristle up on me, preachers. Some of you are better listeners than others, but this is a blind-spot for many of us. We like to talk, and people sometimes even pay us to do so!

If you want to be an effective evangelist, learn to ask questions and listen closely like Jesus did.

I am reluctant to use generalizations like this, except when they are universally, undeniably true. The cold, hard truth is that pastors struggle as much as their members do because we are all so dreadfully busy. The cure for cold feet is a warm heart, set on fire by intercessory prayer. If you don’t have lost people on your prayer list, you have become dangerously distracted.

Preachers live in a gospel ghetto.

A “ghetto” is defined as a quarter of a city in which members of a minority group live especially because of social, legal, or economic pressure (Merriam-Webster).

According to Dr. Thom Rainer, 93-94% of churches are not effectively evangelistic, and growing churches are growing largely by transfer growth.

I would probably be embarrassed if someone audited the time I have invested in unchurched people. This week you and I will interact with several people, about 80% of whom will not be in any church this coming Sunday.

We have much work to do, pastors, so let us lead our churches to take our ministry and message off campus and around the world. How can we claim to be serious about our faith if we don’t share it? If I want my church to be more evangelistic, I will have to lead the charge by example off stage.

Photo by rawpixel.com from Pexels 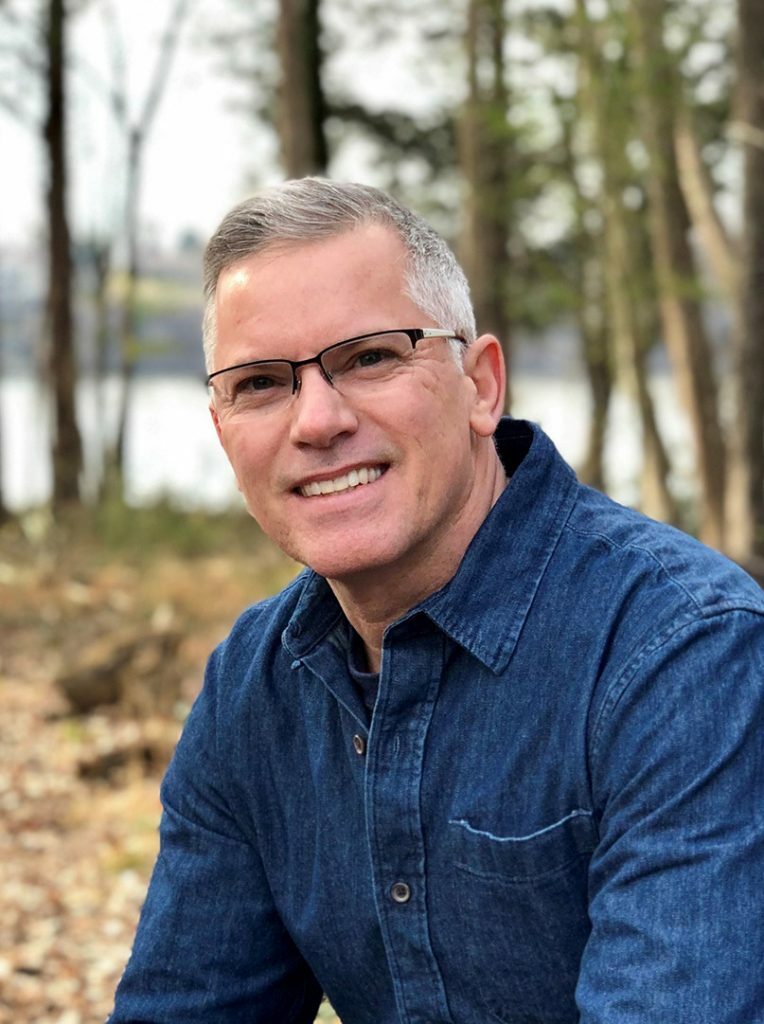