Is Anger Always A Bad Thing? 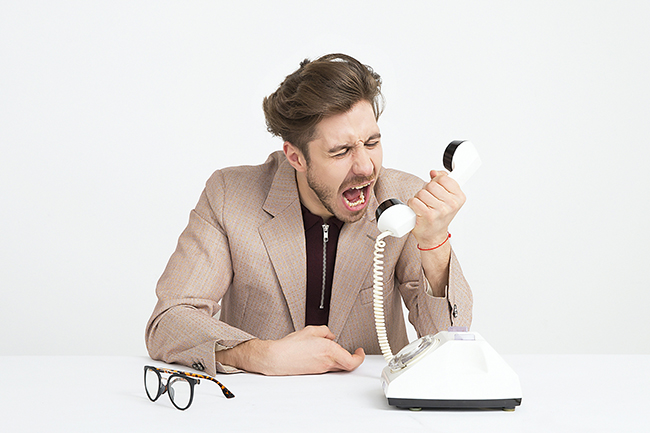 It seems like even the most positive of pastors are getting salty these days—and who can blame them after pastoring through an endless cycle of catastrophes for a solid six months?

Our frustration is growing because we are unable to fully understand, explain, or fix complicated pandemics, protests and politics that rock our world. Pastors should not be surprised when our frustration devolves into anger, so this is my primary question in this post—is anger always bad?

Indulge me as I unwrap the difference between anger that is helpful and harmful.

Anger is a natural emotion which God intentionally crafted into our DNA. We literally inherited our anger from a Creator who has demonstrated His own righteous anger throughout Scripture.

At the very core of the Gospel is God’s wrath against sin and death, which is why Jesus became our substitution for both. Deadly pandemics and racial injustice must make God angry—so why on earth should anyone on earth be in a great mood during this season of suffering?

What makes God angry should make His people angry.

When God initially confronted Peter about practicing favoritism (racism), he repented and became a strong advocate for Gentiles. Several years later the Apostle Peter was confronted again about the same issue by an angry Apostle Paul:

When Cephas (Peter) came to Antioch, I opposed him to his face because he stood condemned. For he regularly ate with the Gentiles before certain men came from James. However, when they came, he withdrew and separated himself, because he feared those from the circumcision party. Galatians 2:11-12

Paul’s love for Gentiles, and for Peter, fueled his anger to the point of stepping up and speaking out. This is a good season for society to be good and angry about this same sin. Some people are speaking the truth without love, which has fueled a different kind of anger.

Be angry and do not sin. Don’t let the sun go down on your anger, and don’t give the devil an opportunity.  Ephesians 4:26-27

Polarization over politics is somewhat inevitable in this election season, so do not expect America’s collective mood to improve before 2021. Even so, guard your heart and your tongue from anger that will tempt you toward sin. Whether online or in person, our untamed tongues can result in collateral damage. Before you send or respond to a toxic post or Tweet, Consider how a small fire sets ablaze a large forest (James 3:5).

When you see or experience an injustice that fires you up, consider the possibility that God put that fire in your belly. However, be very careful not to label all of your anger as “righteous indignation” because sometimes we are just throwing an old fashioned tantrum, which is anything but helpful.

Everyone should be quick to listen, slow to speak, and slow to anger. James 1:19 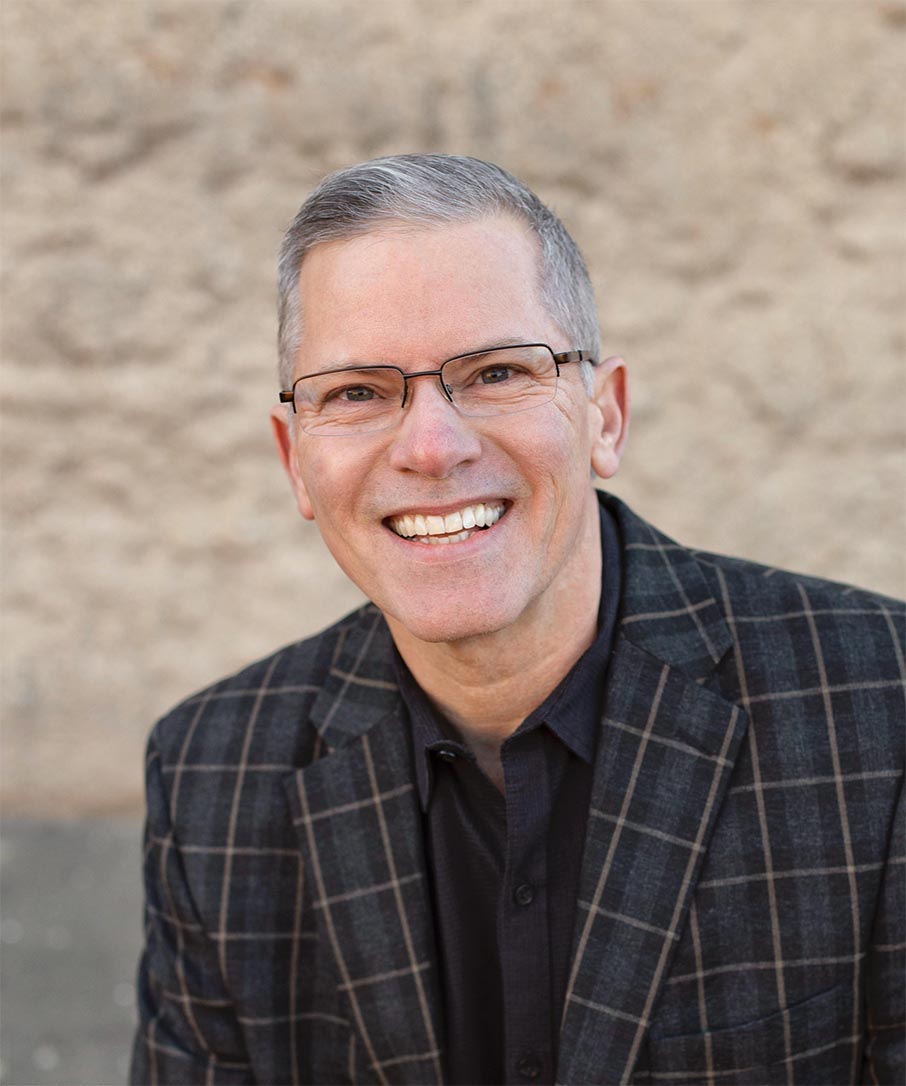