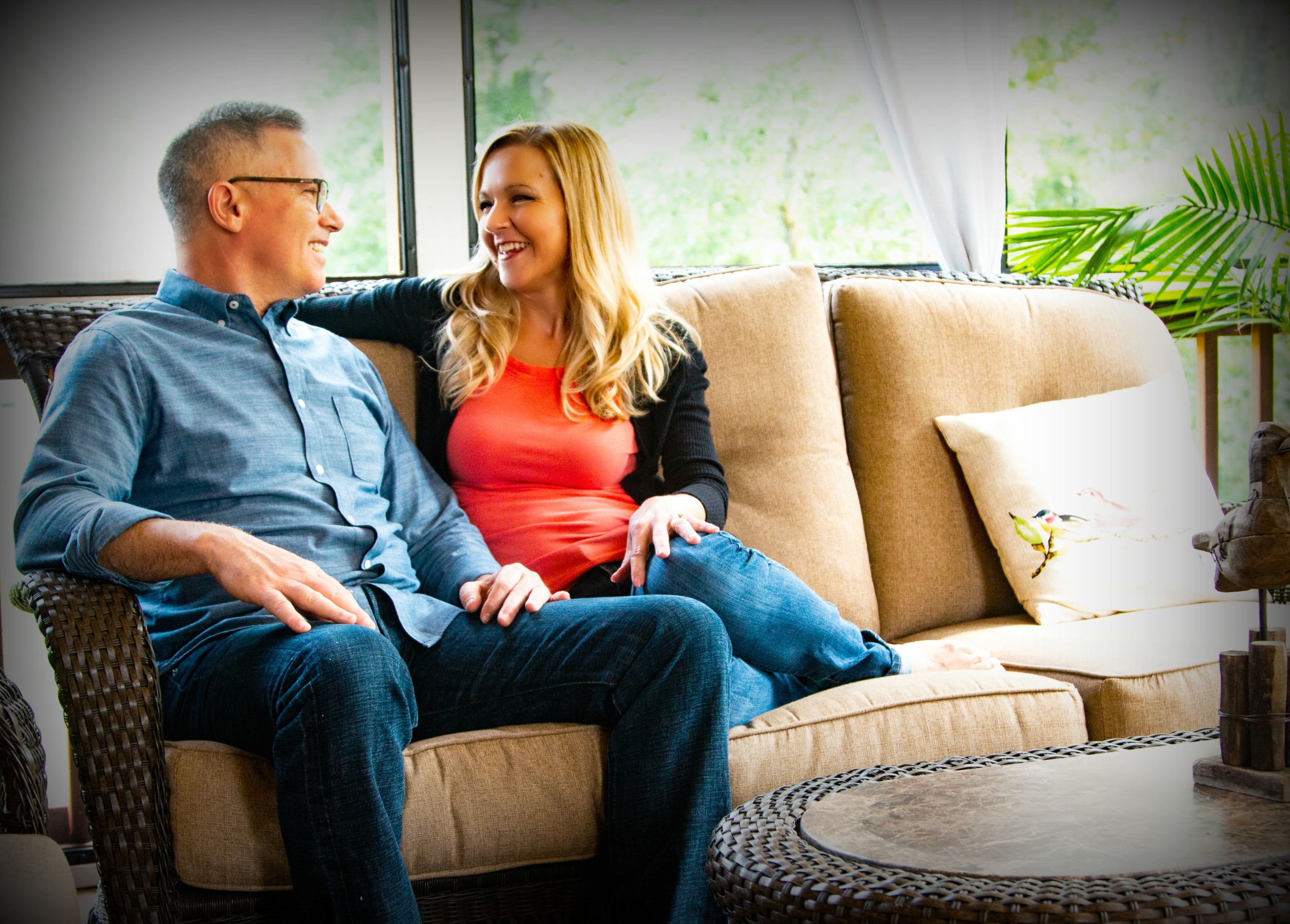 Mark and Janet live in Dallas, Texas where he serves as the Director of Pastoral Wellness for Guidestone Financial Resources (SBC). Dance was a lead pastor for 27 years before becoming an associate vice president at LifeWay, and director of pastoral development for Oklahoma Baptists. He is the co-founding leader of the Care4Pastors Network.

Janet works for Keller Williams Realty, but don’t let her heels and highlights fool you because she also loves power tools and backpacking! Mark is a speaker, author, and bowhunter who also enjoys traveling and encouraging ministry couples with Janet. Mark and Janet have two adult children, Holly (husband Brandon), and Brad.